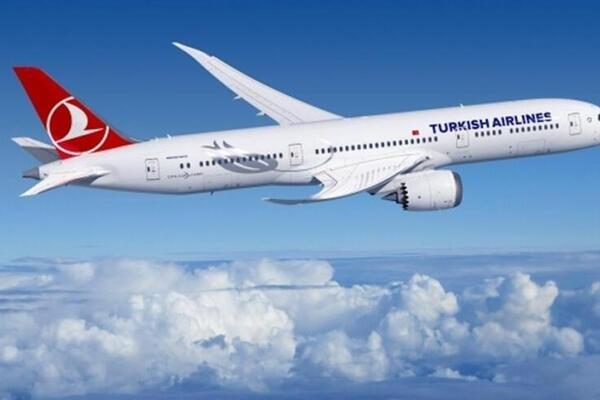 President of Turkey, Recep Erdogan has pronounced that its national carrier will change its name from Turkish Airlines to Turkiye Hava Yollari. This is coming on the heels of a larger rebranding exercise for his country to be acknowledged internationally as Turkiye instead of Turkey.

The Turkish president reiterated that the name “Turkiye” better represents their values and culture. Commentators have posited that the name change is part of an effort to dissociate its name from the bird, the turkey.

At the beginning of this month, June 2022, Turkey formally submitted an application to the United Nations for a  name change. The new nomenclature will be “Turkiye” as it is spelt and pronounced in Turkish. The country called itself “Turkiye” in 1923 after its declaration of independence.

Travel Expert | Top Things to Do & Places to Visit in Seattle

Hi there, We're Go Travel. We love travelling around the world and taking photos of precious moments. Thank you for visit our website! 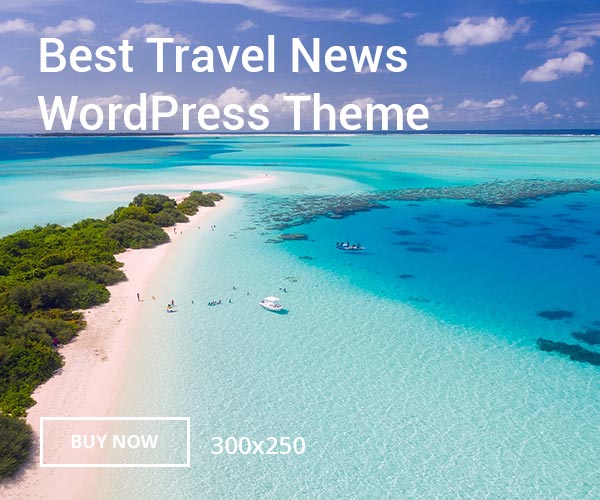 US imposes visa restrictions on Nigerians involved in ‘undermining democracy’